Still no Clarity over the Southern Access Road Plans

The Friends of Centurion Way group was formed over two years ago by Sara Sharp! However, we are still awaiting clarification from the Whitehouse Farm developers (Miller and Linden Homes) on their intention to connect the southern end of their new spine road into Chichester’ existing road network. 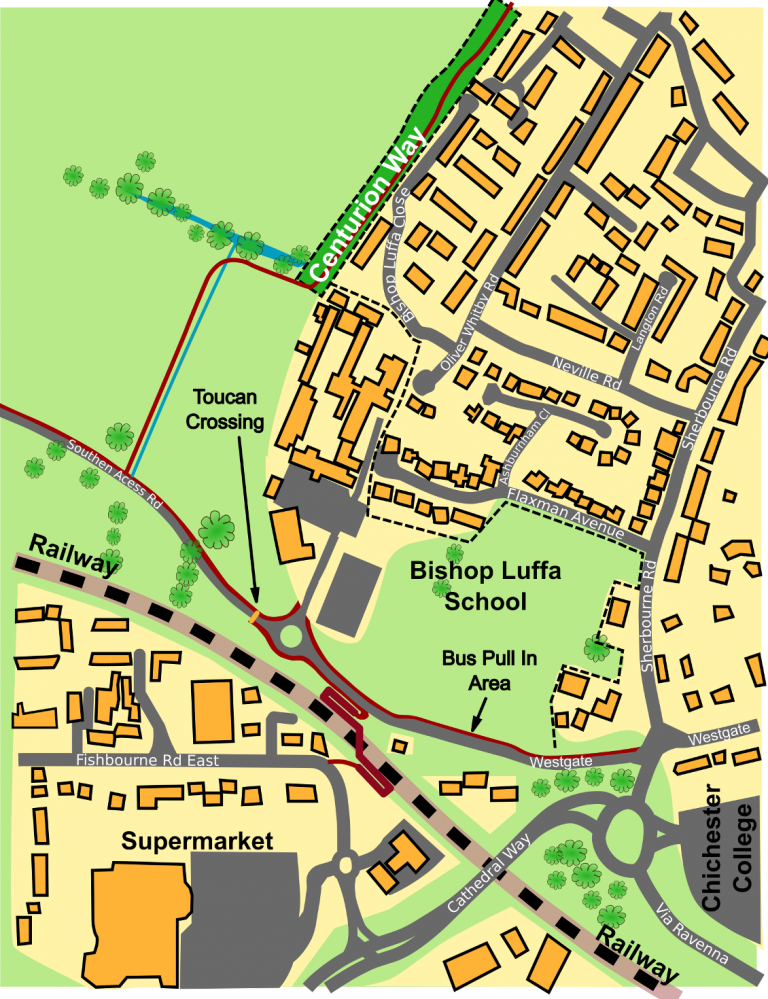 Draft plans show the new road occupying land now used by Centurion Way. Planing for this element of the development appears to be running a long way behind schedule and it is difficult to understand how the developers will honour their agreement for a southern access route open to construction traffic by the completion of the 125th dwelling.

Many FoCW members attended the opening presentation of Chichester City Council’s Neighbourhood Plan on Monday the 14th of October. It appears to be a very positive scheme intended to involve everyone in Chichester in creating a long term plan and vision for the city’s future. 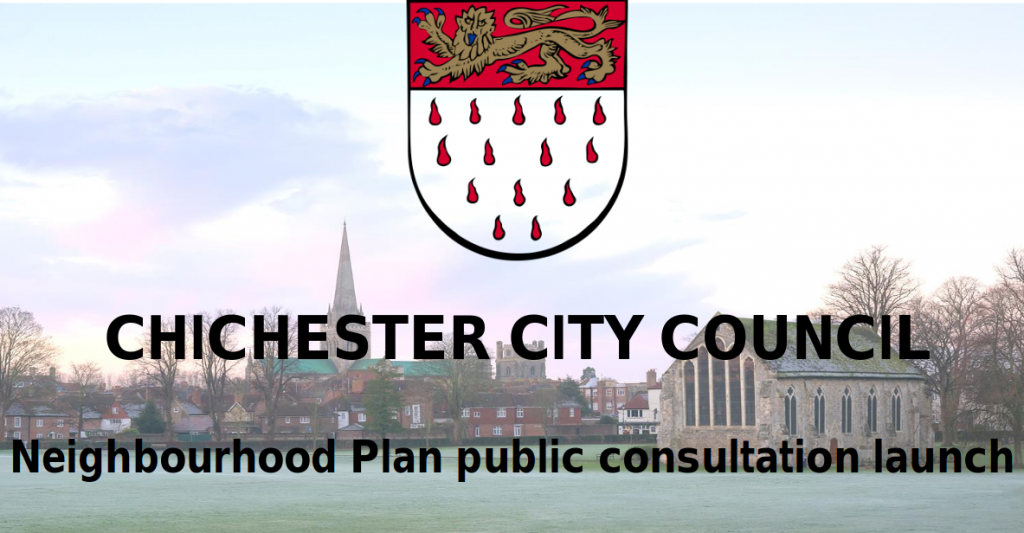 The project is in it’s early stages but there is already a questionnaire you may complete. Members of Facebook can have further discussion and input on the neighbourhood plan. However, reliance on the Facebook platform was criticised by several members of the public as it excludes many people who are not users of social media.

The FoCW recommend everyone fill in the questionnaire highlighting how vital Centurion Way is to you, and how it must remain a functioning part of our local walking and cycling infrastructure.

Our original quote for footfall counters turned out to have significant hidden additional costs. For this reason Adam Bell is sourcing alternative counters that we hope to install early in the new year. 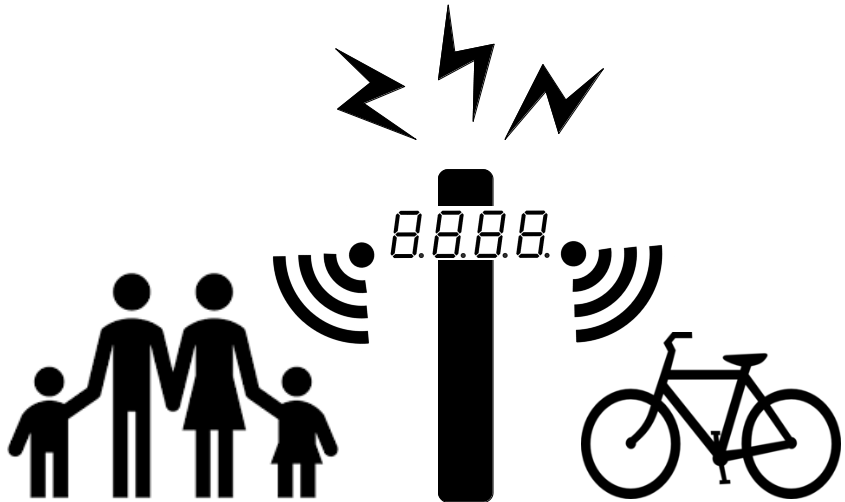 We hope that by installing counters we can demonstrate how vital Centurion Way is to the local community. By providing evidence of the levels of traffic the path sees, we hope to persuade local planners to provide better standards of pedestrian and cycling infrastructure that meet or exceed Department for Transport guidelines.

Sustrans already have a counter at Hunters Race but it works a little like a metal detector so only sees the metal frames of bicycles. However, the soon to be installed Friends of Centurion Way counter will count all path users and show the total number of people using the path.

Thanks to everybody who generously gave money for the purchase and installation of these counters.

This extension will run from West Dean to Cocking Hill and will include a Hilltop Connection and Associated Works,consisting of replacement bridge parapets, an earth ramp on Drovers Estate, bridge deck at Littlewood Farm, new ramp to Cocking Cutting, hard surfacing and associated drainage, earthworks, new hedgerows and woodland copse. These are works intended to create a shared path for pedestrians and cyclists. For more details please follow this link.

The FoCW are delighted the extension has been approved. It will bring in so many more people to enjoy our beautiful South Downs National Park. These visitors will be using sustainable forms of active transport, improving their health. The area is pleasant enough to explore by car but imagine how much better it will be to glide through the countryside safely on a bicycle. I only hope West Dean Stores can maintain the high standards of their refreshments with the extra tourism that will be generated. This will be yet another great reason for people to come and stay in the Chichester area.

Update on the Friends of Centurion Way Strategy

At the last FoCW meeting on the 15th October we updated our group objectives.

Our Core Objectives are now:

Full details of the new FOCW strategy are available here.

To keep you up to date with what’s happening concerning Centurion Way our web site www.centurionway.org.uk is updated regularly.  Our next meeting is on Tuesday December the 10th at the Rainbow Inn Starting at 8:00pm. We’re on Facebook and you can E-mail us on friends@centurionsway.org.uk. We would love to hear from you.

Mark Record (on behalf of the Friends of Centurion Way).

If you wish to un-subscribe from the FOCW news letter and the supporters list, please email unsubscribe@centurionway.org.ukFriends of Centurion Way Privacy Policy may be viewed buy using the following link.
FacebookTweetPin