On the first of April 2020 The Friends of Centurion Way people counter had registered a total of 452910 journeys being made on the path since the counter was installed on the 1st Jan 2021. The average journey distance made by people walking or cycling past the counter is bound to be at least one kilometre. The distance to the moon is only 384,400 km. FoCW believe people have walked and cycled at least 452,910 km. Ian Swann (Chair of FoCW)  was first to notice, the total distance walked and cycled by people using Centurion Way that we have counted, is in total significantly greater than the distance to the moon. That’s literally an astronomical distance walked and cycled by people on the path! Although it sounds like the figure could be an April fool exaggeration, people really appear to have walked that far on Centurion Way. 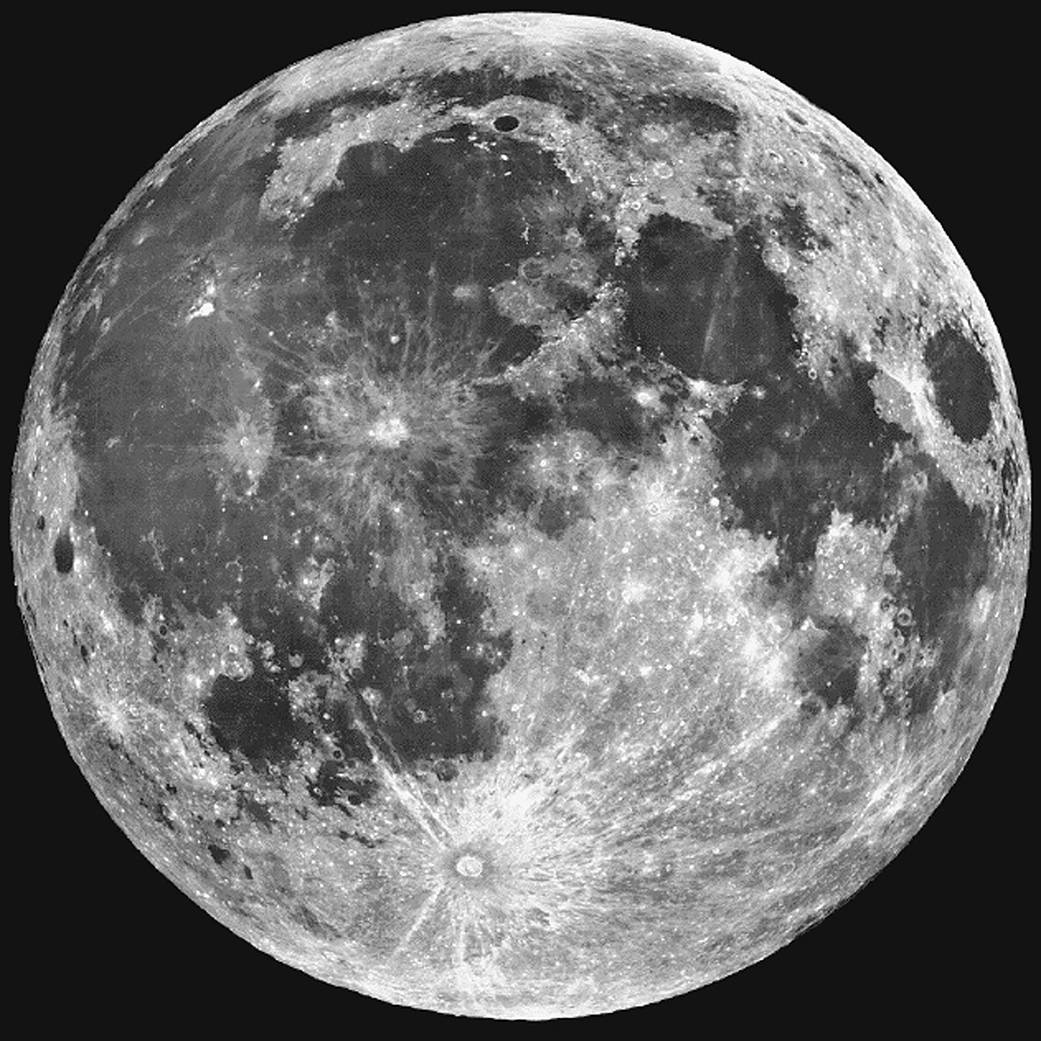 Despite a likely significant undercount in March 2022 due to the increasingly strong sunlight in the middle part of the day interfering with the counter, the counter still registered 27797 journeys in March.

A chart of the March count data is shown below

Raw data recorded by the counter during March 2022 is available here http://centurionway.org.uk/CounterData/2022-04-01.MEM

The raw data can be read using the IMMotion software available here https://www.im-motion.com/downloads/